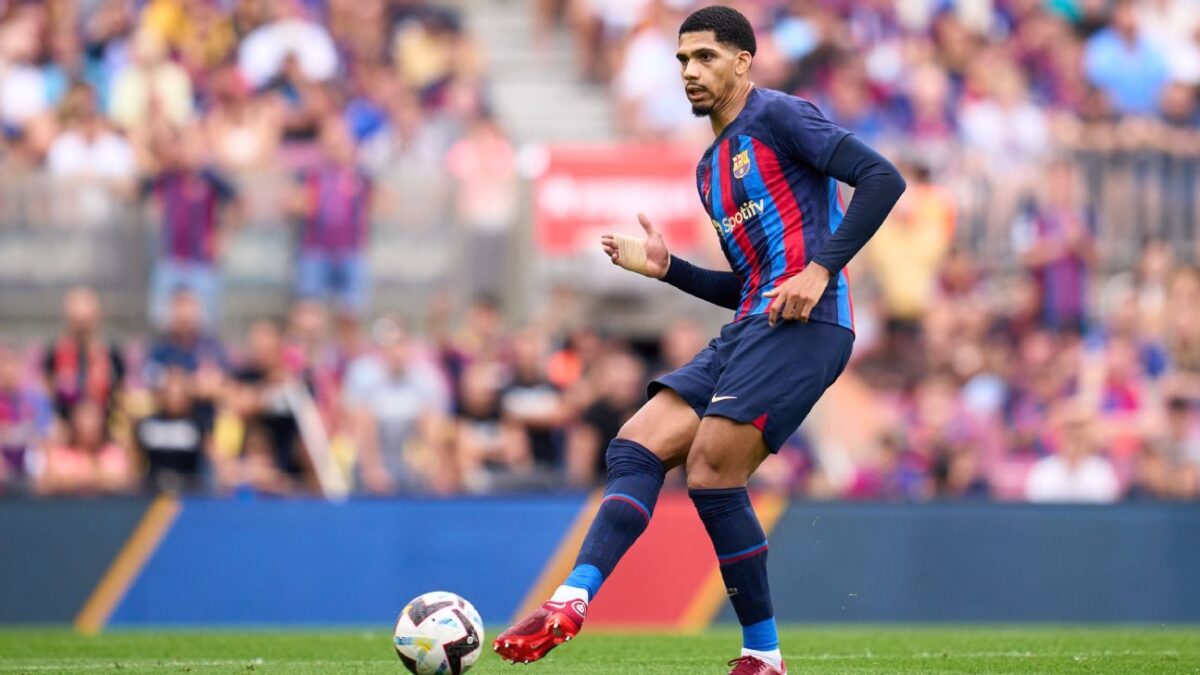 Barcelona defender Ronald Araujo will undergo surgery this week on his right thigh and is at risk of missing the World Cup, sources have told ESPN.

The Uruguay international got hurt in the early minutes of his country’s 1-0 defeat to Iran in a friendly on Friday.

The 23-year-old was reluctant to undergo surgery with the World Cup less than two months away, but after talking to Barcelona coach Xavi Hernandez and club doctor Ricardo Pruna on Monday morning, the player has decided to have the operation.

By undergoing surgery, there is less probability of a relapse. However, it will take longer to recover than if Araujo opted for a conservative treatment.

Barcelona have not given any indication as to how long he will be out for but it’s possible the player will not return to play for the club until the end of the year.

Among the games Araujo will miss is the league Clasico against Real Madrid on Oct. 16.

Araujo will undergo surgery on Wednesday in Turku, Finland, with renowned surgeon Dr. Lasse Lempainen, under the supervision of the club’s medical services, who previously operated on Barcelona’s Ousmane Dembele and Sergi Roberto.

Once the operation is completed, Barcelona and Araujo will have a better understanding of the recovery time. However, he is likely to be sidelined from 10 to 12 weeks. 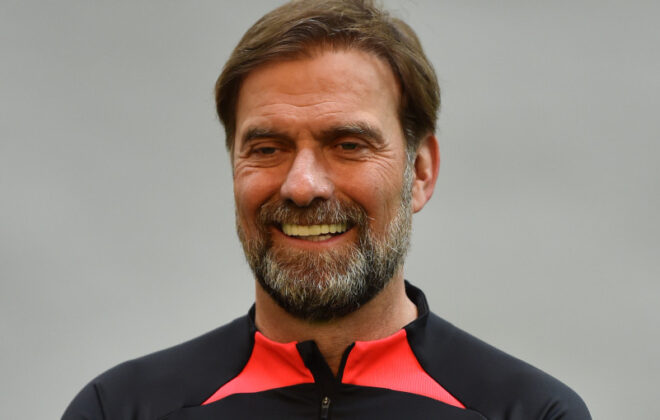 Klopp: We have to use what we’ve learned from big finals 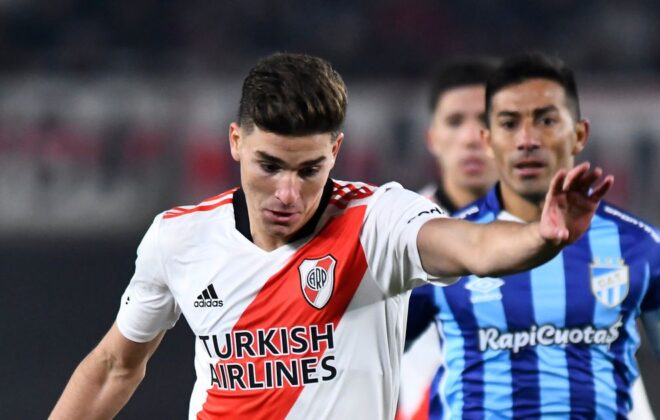 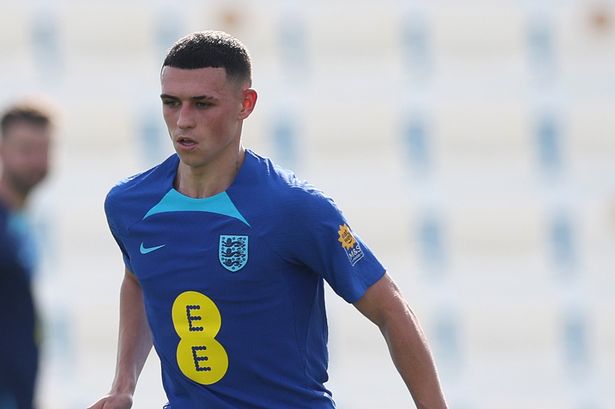