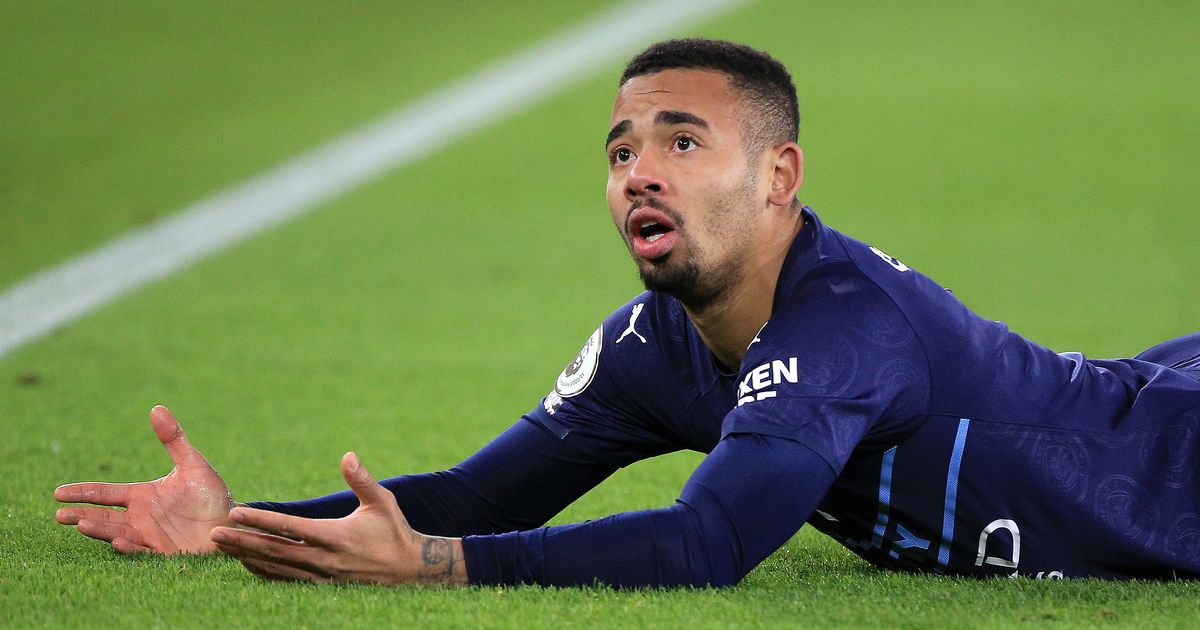 
Barcelona are considering a €30million swoop for Manchester City striker Gabriel Jesus during the summer transfer window – according to reports. Jesus signed for City in 2017 and has made 228 appearances for the club.

During that time the Brazilian has scored 89 goals and added 45 assists. However, due to the strength in depth City boast in attacking quarters and a momentary injury set-back, Jesus has only started six games in 2022.

READ MORE: Man City know what they need to do this summer after Liverpool defeat

As such, the Brazilian continues to be linked with a summer move away from the Etihad Stadium and it appears as though Barcelona have emerged as contenders for his signature. They struck-up a deal with City over Ferran Torres in January and have recruited several attacking players since Catalan icon Xavi stepped into the dugout.

They include Pierre-Emerick Aubameyang and Adama Traore from Wolves, on an initial loan. Moving forward, Jesus has been earmarked as another potential option. That’s according to Spanish publication Marca.

Elsewhere, the Premier League champions are reported to have held further talks over a high-profile summer move for Borussia Dortmund sensation Erling Haaland. City are among the front-runners to sign a player who has scored a staggering 82 goals in 85 games for the Germans.

The Daily Star report City discussed financial terms with his advisors at a ‘secret’ rendezvous. It has been suggested they are willing to pay him £375,000 per week with lucrative bonuses and add-ons taking that figure closer towards £500,000. That is thought to be the same basic was as Kevin de Bruyne.

Haaland is one of the most sought-after players in Europe and a £64million release clause fixed into his contract is set to be activated this summer amid interest from City, Barcelona and Real Madrid, while Bayern Munich have also been mooted as a potential destination. 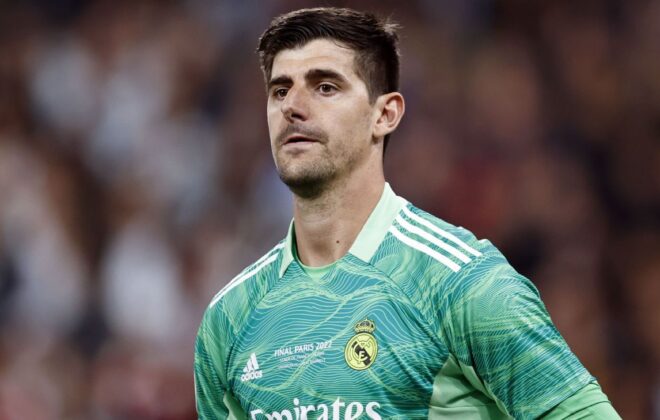 Real Madrid keeper Thibaut Courtois will be ready for Clasico 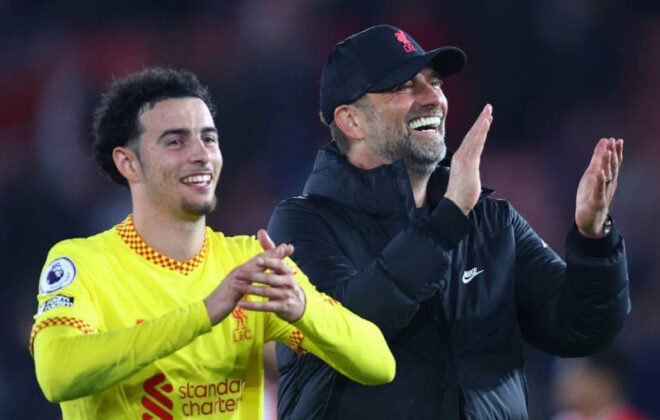 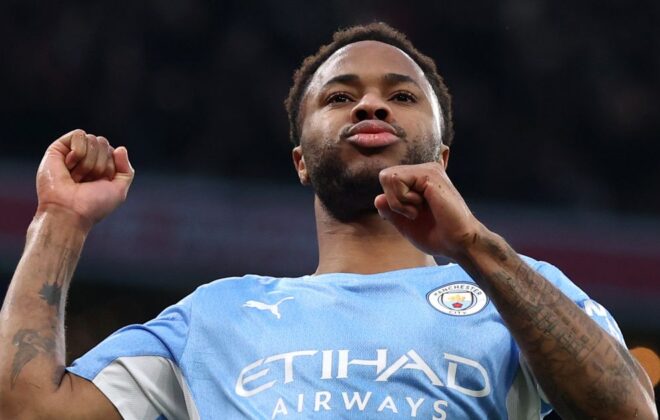