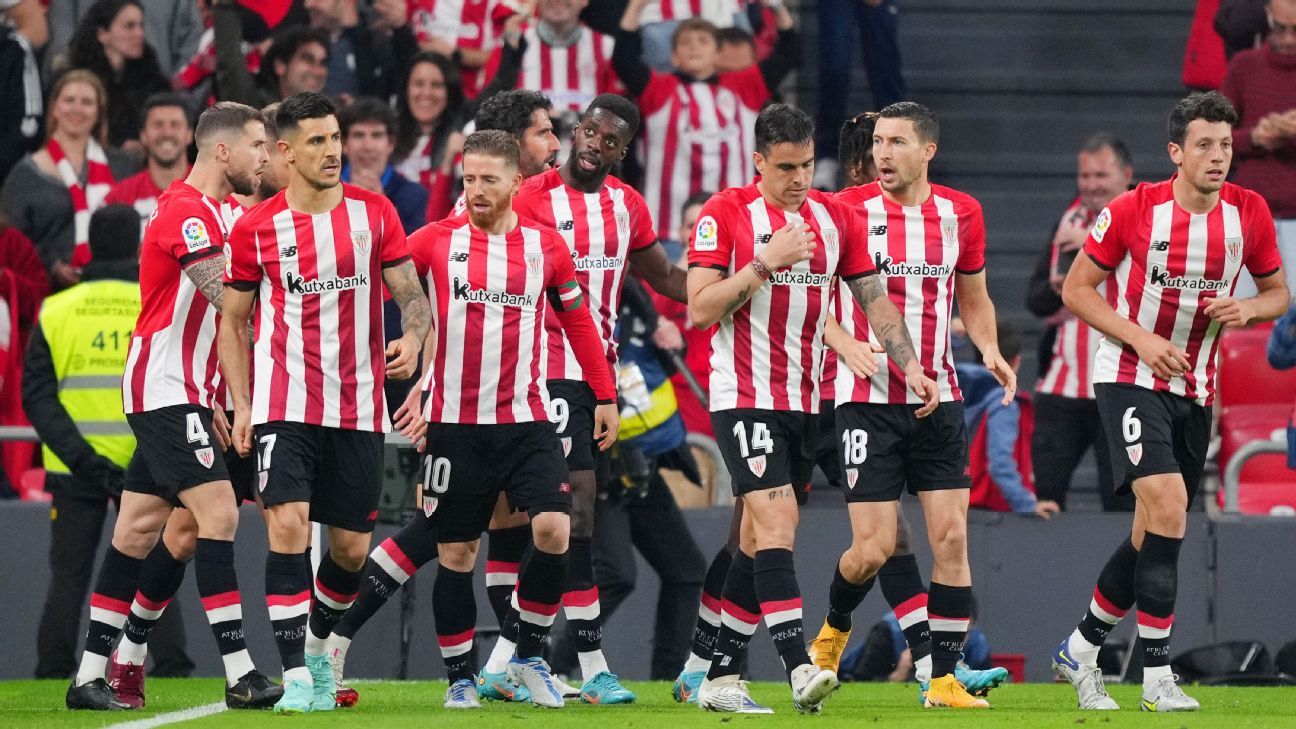 
Atletico Madrid‘s hopes of finishing second in LaLiga and securing a spot in the next Spanish Super Cup in Saudi Arabia took a blow as they lost 2-0 at Athletic Bilbao on Saturday.

They remain fourth on 61 points, three behind second-placed Sevilla, who were held to a 1-1 home draw by relegation-threatened Cadiz on Friday, and two off third-placed Barcelona, who have a game in hand and host lowly Mallorca on Sunday.

Coach Diego Simeone’s worries are not just about a Super Cup spot as Atletico are only four points ahead of fifth-placed Real Betis, who have a game in hand and visit Getafe on Monday.

Only LaLiga’s top four go into the Champions League.

On a day highlighted by Real Madrid‘s title celebrations, after they had earlier won 4-0 at home to Espanyol, an uninspired Atletico were dominated by the hosts.

Athletic, who are now eighth on 51 points, went ahead in the eighth minute when defender Mario Hermoso deflected the ball into his own goal from a cross-shot by Inaki Williams.

Atletico, without their in-form forward Joao Felix for the rest of the season with a leg injury, were constantly threatened by Williams and Iker Muniain, being saved by the post once and by two great stops from goalkeeper Jan Oblak.

“I wish I knew [what’s wrong] and we could fix it,” Oblak said after the match. “I don’t understand. Before the game in the dressing room everything is perfect. Then we go out and in the fifth minute with two yellow cards… it’s complicated.

“I don’t know where our heads are. Here on the pitch we weren’t there, you can’t play like that. We always say we have to do better, if we don’t it will be complicated.”

But Athletic scored a deserved second in the 56th with a penalty by Williams after Muniain was tripped by Mexico midfielder Hector Herrera. Williams netted with a “Panenka” chip down the middle of the goal as Oblak fell to his left. 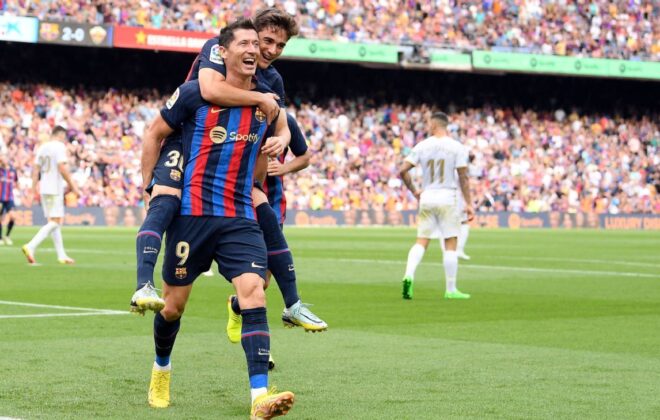 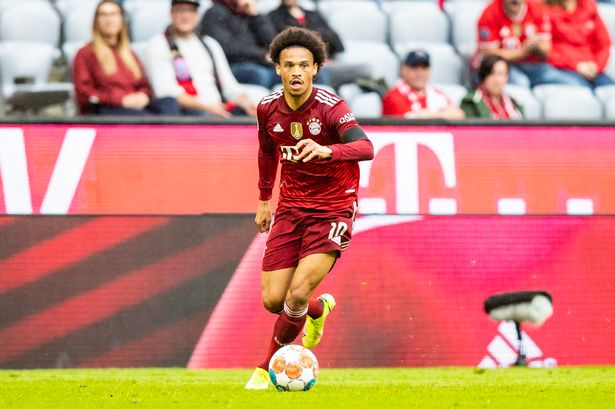 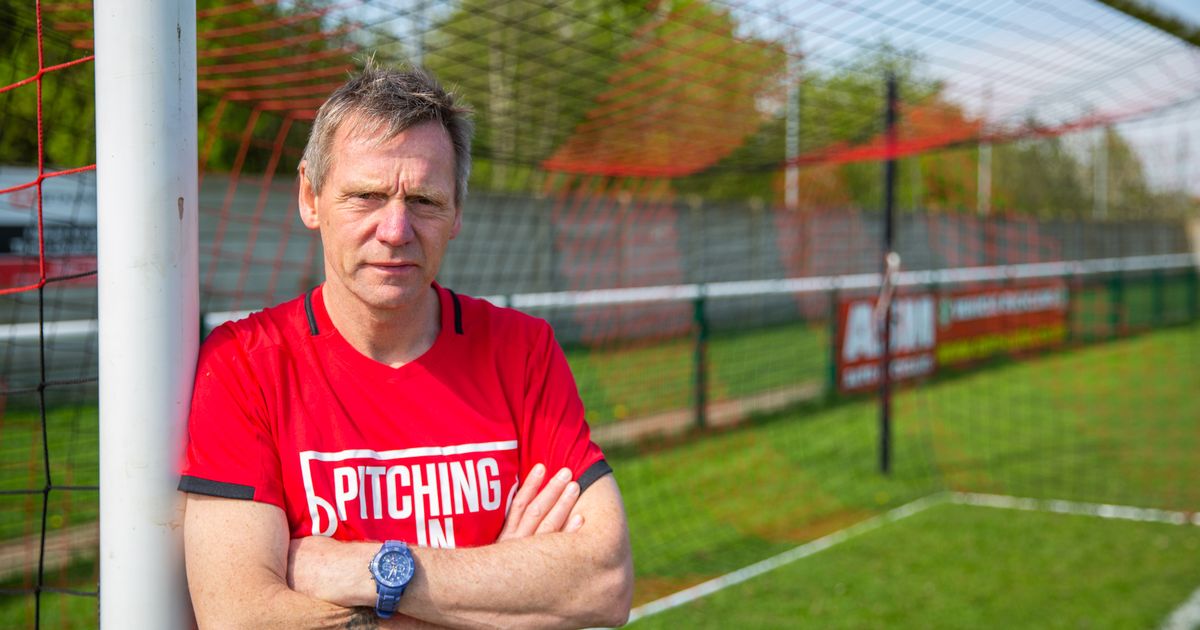