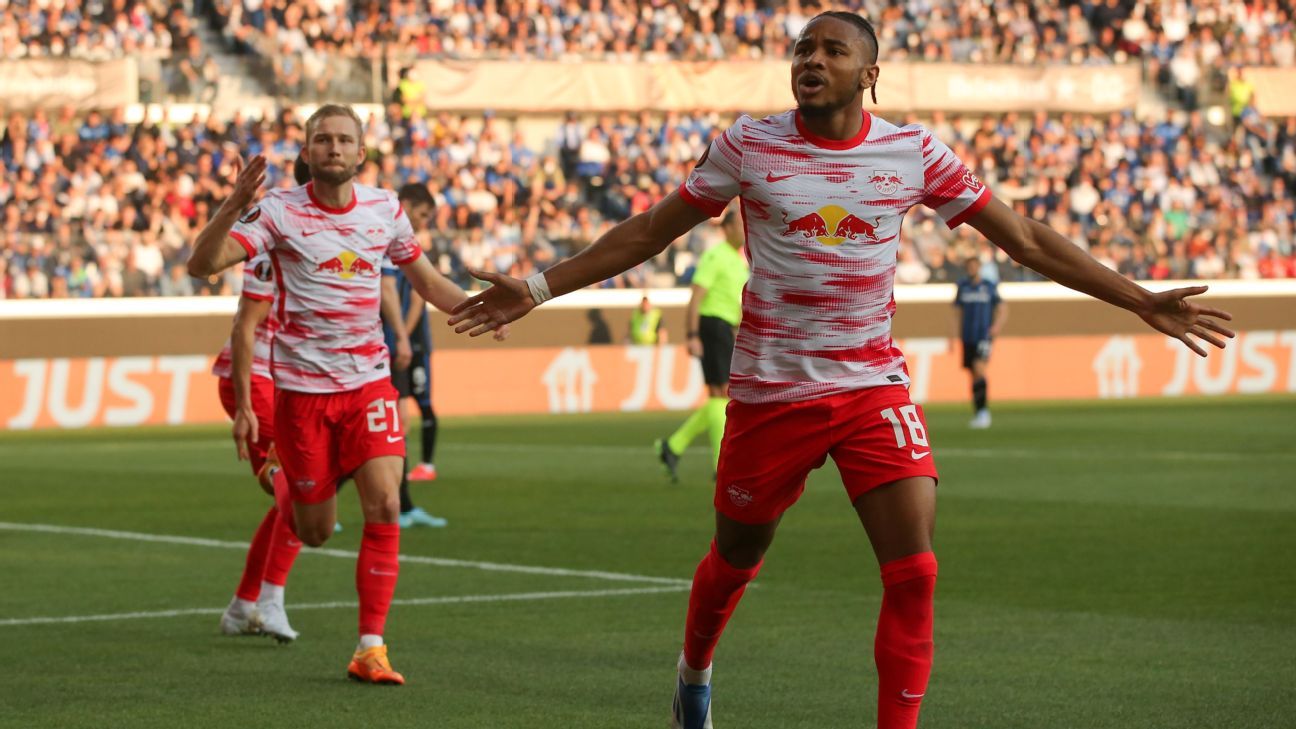 
RB Leipzig‘s in-form French forward Christopher Nkunku sent them through to the Europa League last four after his double earned the German side a 2-0 win at Atalanta on Thursday, sealing a 3-1 aggregate quarterfinal success.

Following their draw in the first leg in Germany, Leipzig dominated in Bergamo, deservedly taking the lead when Nkunku slotted home from close range in the 18th minute.

Atalanta just could not get going, with Leipzig having chances to make the result more comfortable before Nkunku sealed the victory by winning and converting a late penalty to take his tally to 30 for the season in all competitions.

The visitors, who reached the Champions League semifinals two seasons ago, booked a Europa League last-four meeting with Braga or Rangers, who play later on Thursday with the Portuguese leading the Scottish side 1-0 from the first leg.

“There were no secrets to win, we defended well and unlike the first leg we did well to get past their press.”

Poor domestic form has seen Atalanta, who have been a regular fixture in the Champions League in recent seasons, drop to eighth in the Serie A standings.

Putting their recent struggles to one side, and having got a more than commendable draw from the first leg in Germany, they will have fancied their chances to get the job done on Thursday.

But other than full-back Davide Zappacosta‘s early effort, they did not really test keeper Peter Gulacsi, with the majority of the goalmouth action taking place down the other end.

The strike that edged Leipzig ahead in the tie came from a swift counter, with Konrad Laimer racing down the left before cutting the ball back for Nkunku, who was never going to miss given the season he is having.

The 24-year-old could only find the side netting when through on goal after the interval, though, with Laimer unable to convert after an error from goalkeeper Juan Musso.

As Leipzig pressed forward in the search for an equaliser, Yussuf Poulsen threaded Nkunku through and he was brought down by Musso before hammering home the spot kick in the 87th.

That wrapped up a deserved win for Leipzig who continue to go from strength to strength under Tedesco, with seven away wins in a row and 13 games unbeaten in all competitions.

“They are undoubtedly dangerous, an excellent team,” Atalanta coach Gian Piero Gasperini said. “They have pace and speed, they play very tightly and then go on the counter-attack. Sometimes they do them very well.

“We attacked for a long time and unfortunately in recent weeks we have difficulty in finding the last pass, or the decisive shot — even if for long stretches it was an excellent match for Atalanta tonight.” 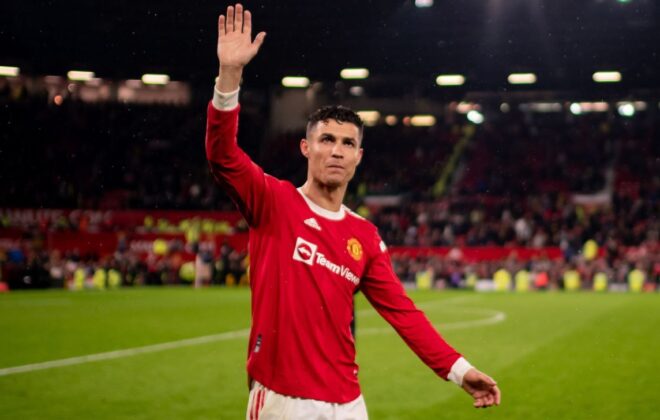 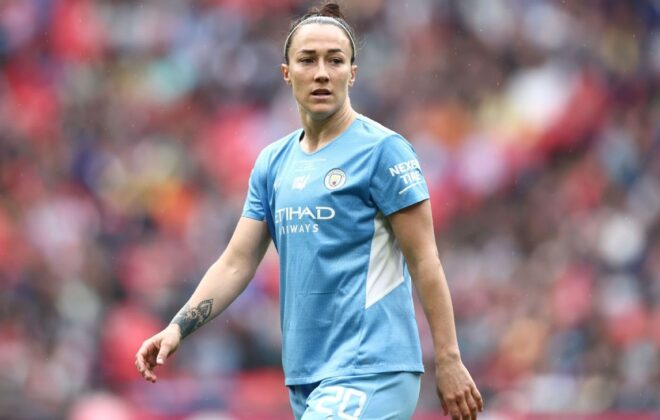 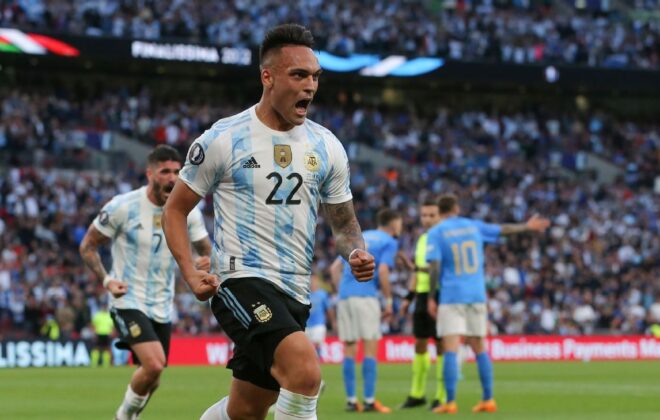