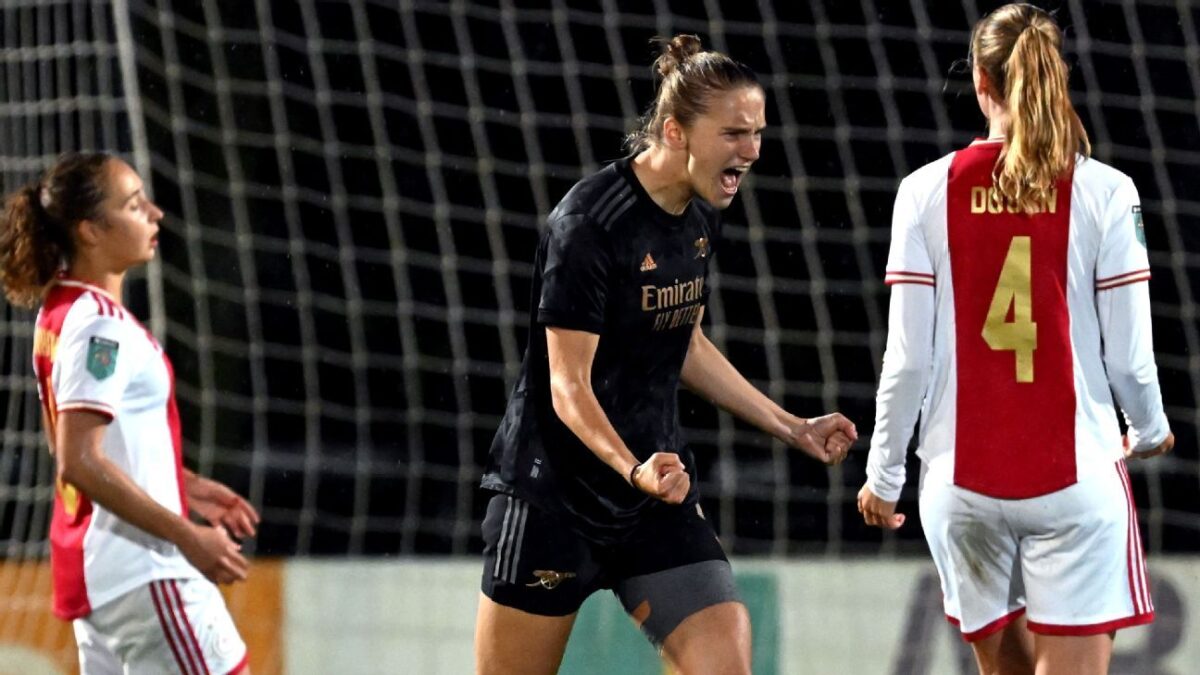 
Dutch star Vivianne Miedema scored a crucial goal on her return to the Netherlands to give Arsenal a 1-0 victory over Ajax and 3-2 win on aggregate to progress to the group stage of the UEFA Women’s Champions League on Wednesday.

Miedema scored the only goal of Wednesday’s qualifying Round 2 second leg in Amsterdam with a precise shot from the edge of the penalty area in the 51st minute.

With Ajax unable to respond, Arsenal, quarterfinalists a season ago, will now progress to Monday’s group stage draw along with 11 other winners from qualifying.

There were bizarre scenes ahead of the match at the De Toekomst stadium, when it was discovered that the goals were 10cm too small and had to be adjusted.

There was controversy at the end, too. Substitute Beth Mead was forced off with a head injury and Arsenal were forced to play out the final minutes with 10 players having already made three substitutions and then being denied a concussion replacement.

Arsenal will be joined by three other teams who made it to last season’s knockout stage.

Paris Saint-Germain, who reached last season’s semifinals before being beaten by eventual winners Lyon, beat Hacken 2-0 in Sweden on Wednesday to win the tie 4-1 on aggregate, thanks to goals from Lieke Martens and Kadidiatou Diani.

Real Madrid cruised through Round 2 of qualifying as they completed a 5-1 aggregate win over Rosenborg thanks to a 2-1 win in the Spanish capital.

Italian champions Juventus had a nervier time before eventually prevailing 3-1 over Denmark’s HB Koge, following a 2-0 home win in the second leg.

The draw for the group stage will see the remaining 16 teams split into four pools of four teams. Pot 1 will consist of holders Lyon as well as the three champions of the highest-ranking domestic leagues — Barcelona (Spain), Chelsea (England) and Wolfsburg (Germany). 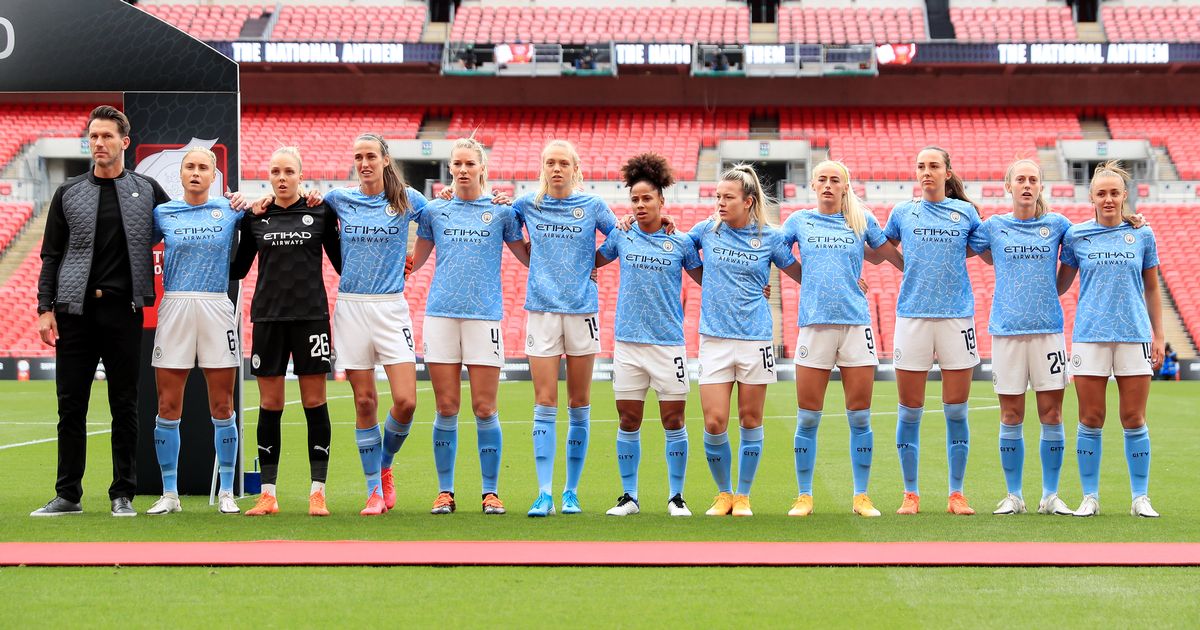 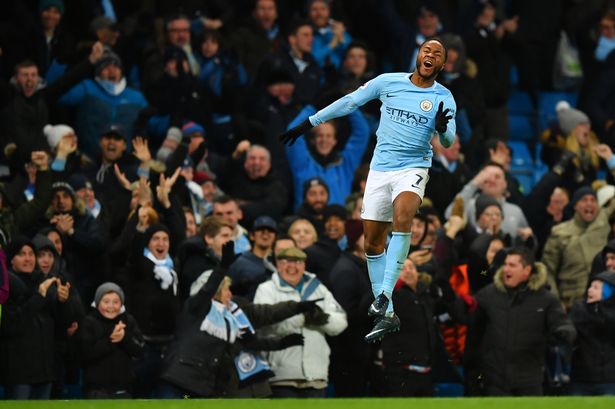 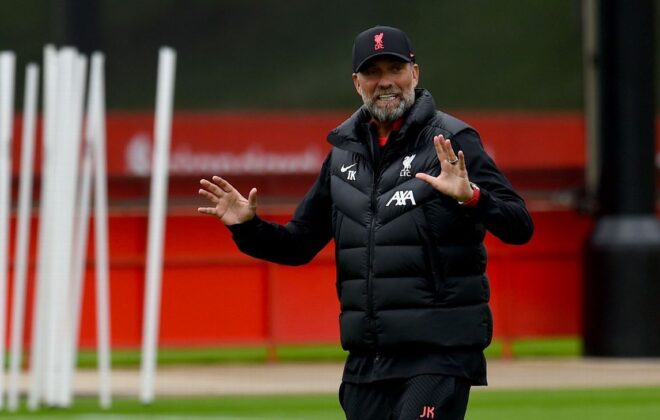