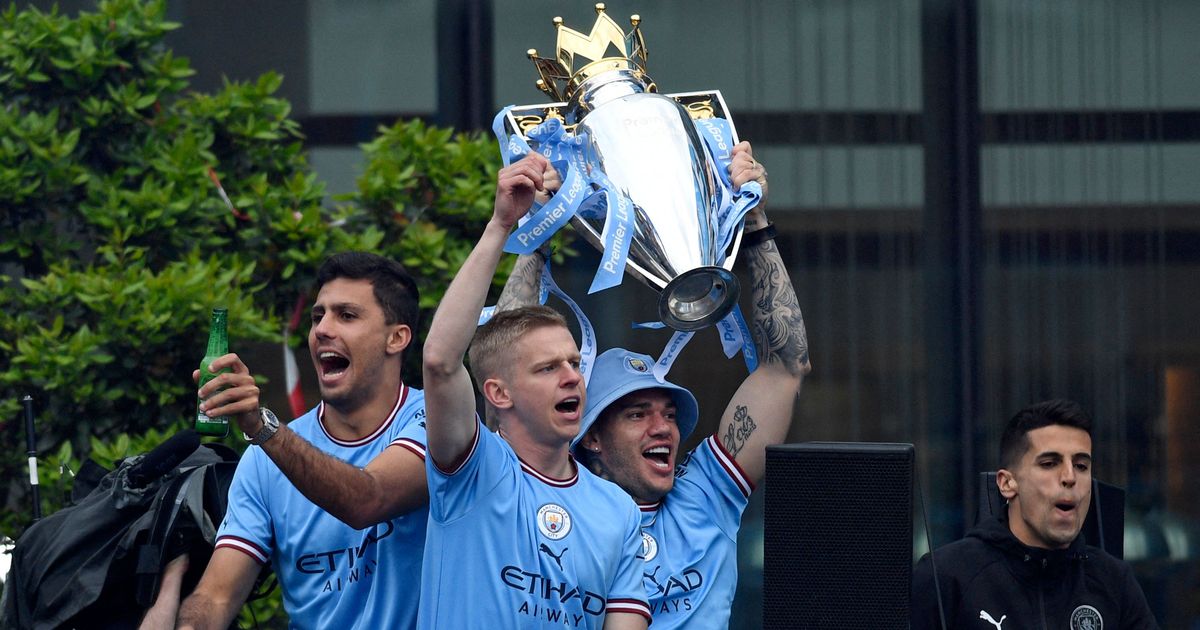 
Arsenal are considering making a move to sign Oleksandr Zinchenko this summer, according to an emerging report.

The left-back has played a crucial role in Manchester City’s fourth Premier League title in five seasons, coming off the bench on the final day to register and assist and act as a catalyst for one of the most dramatic comebacks in English football history.

However, despite being used predominantly as a full-back at the Etihad Stadium, Jack Gaughan of the Daily Mail says Zinchenko is viewed primarily as an asset to bolster Arsenal’s midfield, but could be utilised at left back when required. The obvious pull for the Ukrainian with this move is the promise of more regular game time and the ability to work closely with Mikel Arteta – who was Guardiola’s assistant for a number of years at City.

ALSO READ: The Big City Survey: Your views on transfers, Haaland and next season

Sam Dean and Mike McGrath from the Telegraph has added to that report to claim a potential move for Zinchenko is at a very early stage, but is regarded as less likely than the completion of a deal for Gabriel Jesus – who is the Gunners top striking target.

It also states City would not stand in the 25-year-old’s way if he wanted to leave, but would expect a significant transfer fee for a player who still has two years left on his current contract.

Elsewhere, Southampton are interested in taking a number of City youngsters on loan next season. Ralph Hasenhüttl’s side have enjoyed huge success in the loan department, particularly regarding the development of Armando Broja from Chelsea, who has scored six goals for the Saints in the Premier League.

According to the Athletic, Cole Palmer and James McAtee are the main players of interest in midfield, with Gavin Bazunu also touted as an option in goal. However, the Irish international is subject to interest from multiple clubs and it is unknown whether any deal would be loan or permanent.

The South-Coast outfit are also reportedly ‘long-term admirers’ of Liam Delap, who has previously been linked with St Marys if the club cannot secure another loan deal for Broja.

Yesterday, the Dutch winger announced on Instagram that his time at the Etihad had come to an end after recovering from a season-ending knee injury. His development has been stunted significantly, but the Black and Yellow have won the race for the 19-year-old and agreed personal terms with Braaf fairly quickly. 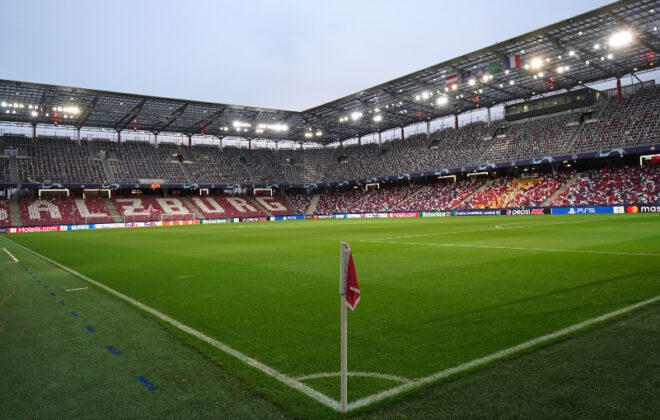 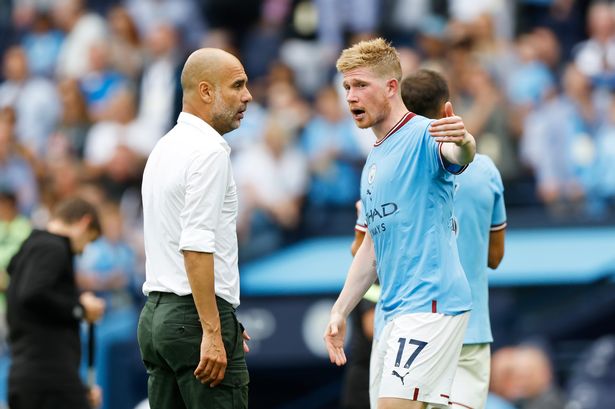 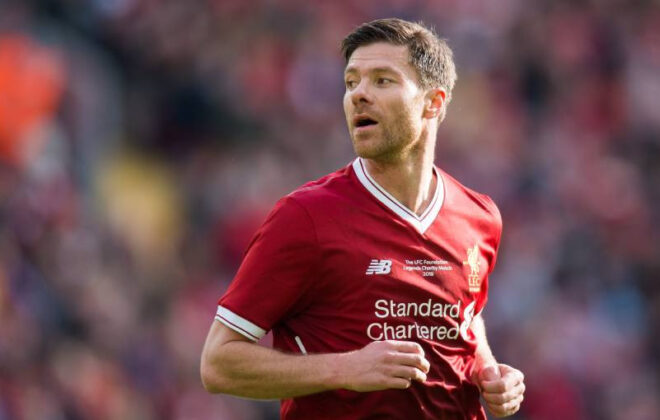