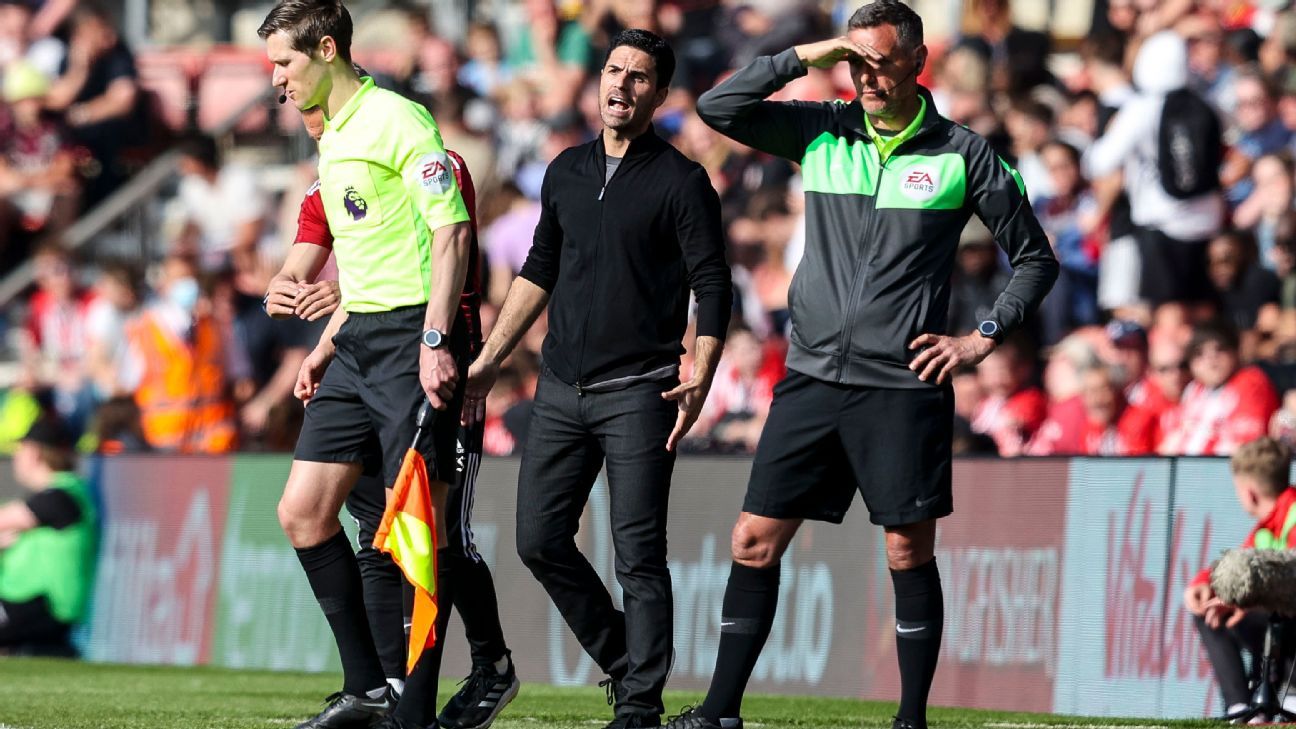 
Arsenal manager Mikel Arteta said his team paid for their profligacy in the final third in their loss to Southampton on Saturday and expressed concerns about their recent slump in form after they fell to a third straight Premier League defeat.

Jan Bednarek‘s first-half goal proved enough for Southampton to secure a victory at home as goalkeeper Fraser Forster helped them see out a 1-0 win despite Arsenal dominating possession and having 23 shots at goal.

“It’s a real worry. We’ve lost games in different ways. To lose the way we did today is difficult to explain. If you saw the game, you’d say Arsenal had won comfortably… It’s a really difficult one to take,” Arteta told reporters.

“We performed but didn’t get a result. We need both. You have to put the ball in the net. You have to make the decisive moments count to win football matches and at the moment we’re not doing that.

“Forster was incredible, the saves that he made today. It was a defining moment. That’s why I say the box has decided the game today. You could see the game was one-way traffic.”

Southampton capitalised on a defensive error to take the lead and Arsenal, having failed to take advantage of early chances, were lacklustre in attack until late in the second half when Forster’s saves kept them at bay.

Having also lost to Crystal Palace and Brighton & Hove Albion, Arsenal have slipped to sixth in the standings with 54 points, level with Manchester United and three behind north London rivals Tottenham Hotspur.

“The way we controlled the game makes it difficult to understand how we lost,” Arteta said. “The way we defended for the goal wasn’t good enough.

“We didn’t hit the target many times and the end product was not as good as it can be. We conceded a very sloppy goal from a set-piece. When you have the amount of situations we created, you need to score three or four.

“[The players] are really down today and they are down because they cannot find the right answers apart from what we can do better around the box. That’s the frustrating part.” 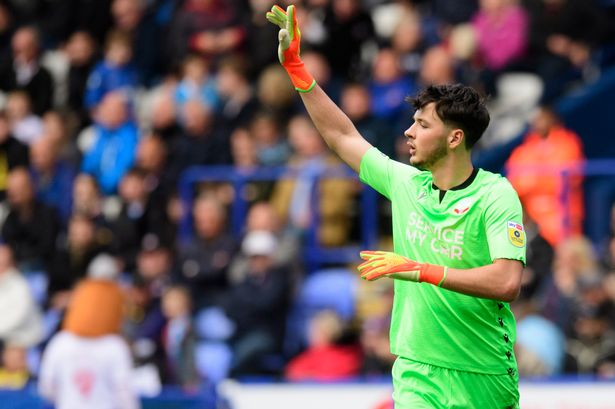 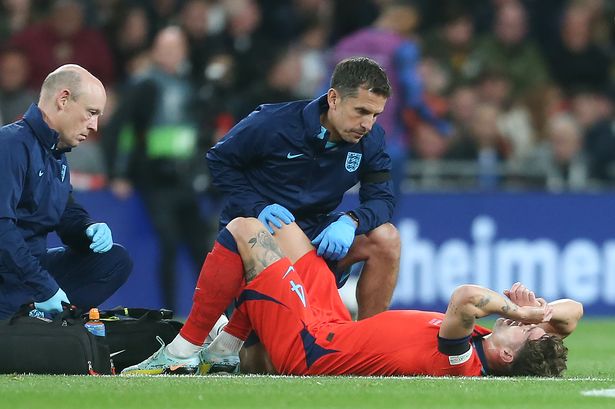 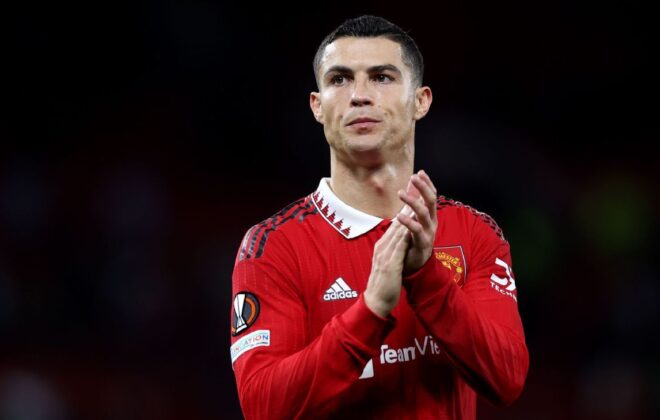 I was ‘close’ to joining Man City