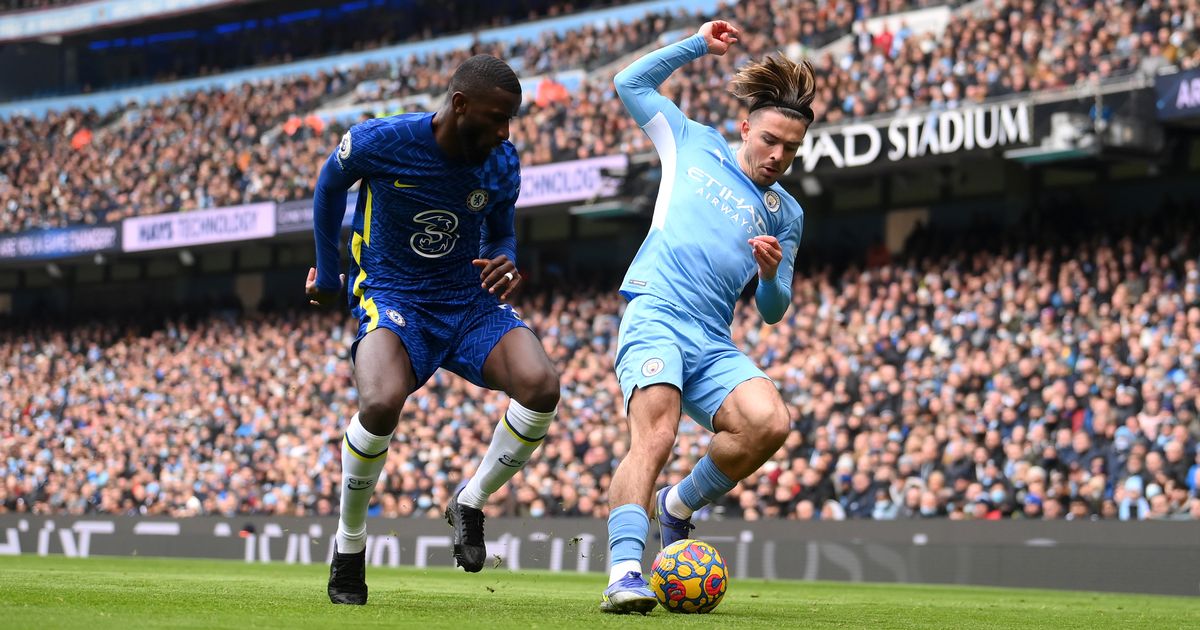 Grealish came off the bench for England against Germany this week to give his country the attacking impetus they needed to come from behind and claim a draw in Munich. After the game, Southgate said Grealish has tactical work to do if he wants to become a regular starter for England.

In response, Grealish admitted he has to adapt between the ‘freedom’ he gets with England and the more structured demands at City, and now Rudiger has waded in on how the former Aston Villa man should be used.

Quoted by the Mirror, new Real Madrid signing Rudiger said: “The England squad has great quality. It’s like Saka comes out, Grealish comes in. I saw a lot of big, big names were on the bench.

“England have a lot to be optimistic about for the future. I think you people don’t need to worry too much. The English players are definitely getting better. You have to think about it like this, that players like Rashford and Sancho didn’t even make the squad.

“That tells you that you have a lot of depth in the English squad and you have big, big players like Harry Kane, Sterling and Grealish – big names, big players.”

On Grealish specifically, former Chelsea man Rudiger reserved special praise and backed the City No.10 to play an important role for England in the coming years.

He continued: “I think Grealish gave the team a real impact – because he came on and he gave good one-v-ones and everything. He is a very dangerous player and those sort of players are going to win you games.” 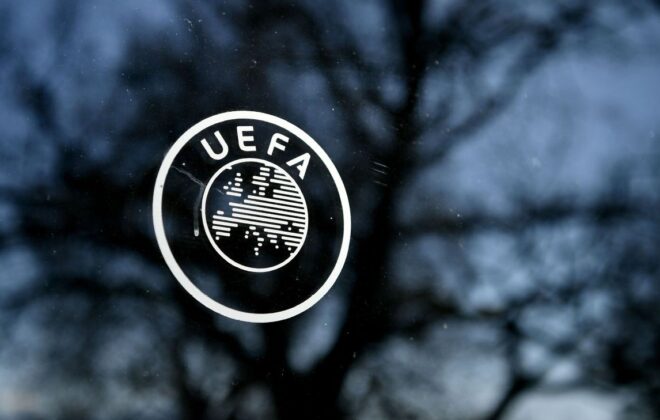 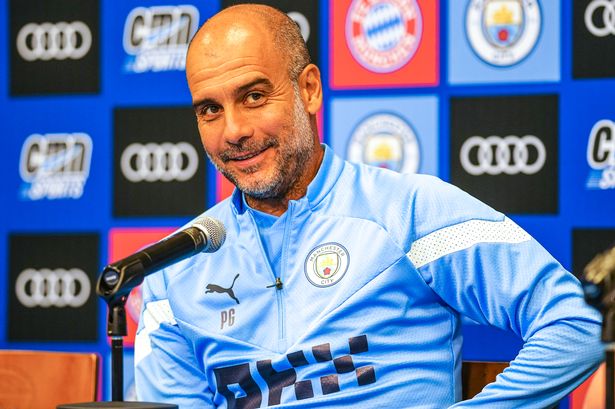 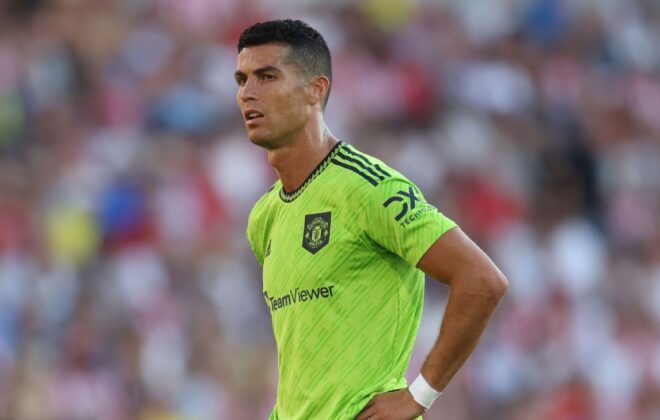