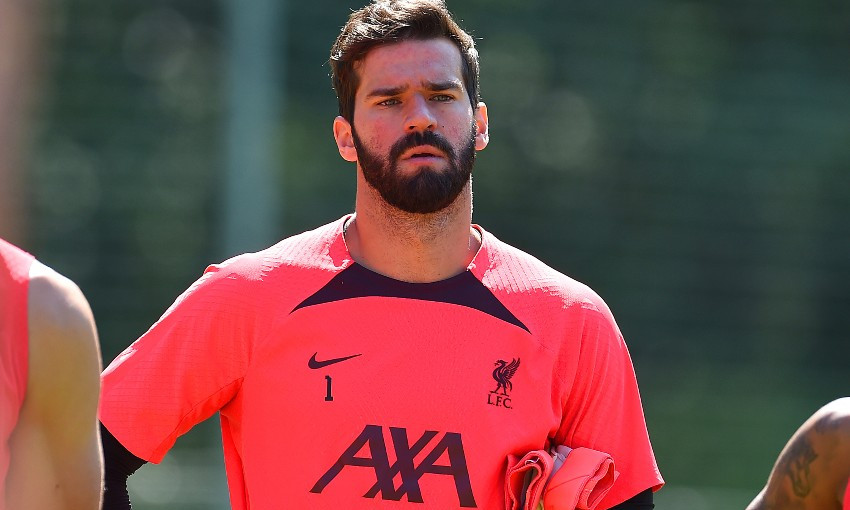 Alisson Becker to miss Community Shield and return for Fulham

Alisson Becker will miss the FA Community Shield due to injury, Jürgen Klopp has confirmed.

Liverpool’s No.1 has not featured since the pre-season friendly against Manchester United in Bangkok earlier in July.

Alisson has now returned to training and Klopp expects him to be fit for the Premier League opener at Fulham on August 6, but the Brazil international will not face Manchester City at King Power Stadium this weekend.

“No, Alisson and Diogo have no [chance]. Ali trained today more than the day before so he will be definitely available for Fulham, but not for the weekend,” the boss said on Thursday.

“And the same for Diogo. Diogo was not here with us so how could he play a football game? That will take a while unfortunately. That’s it.” 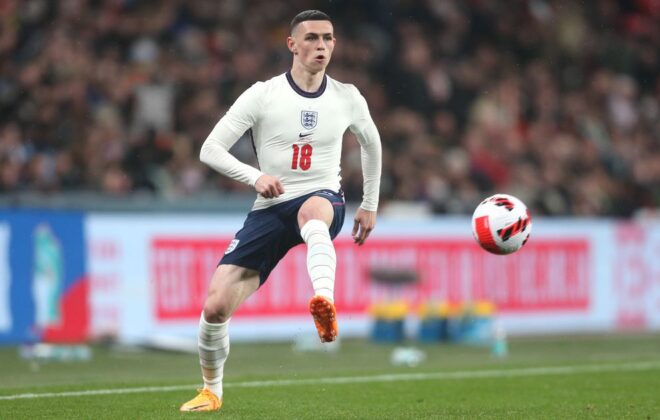 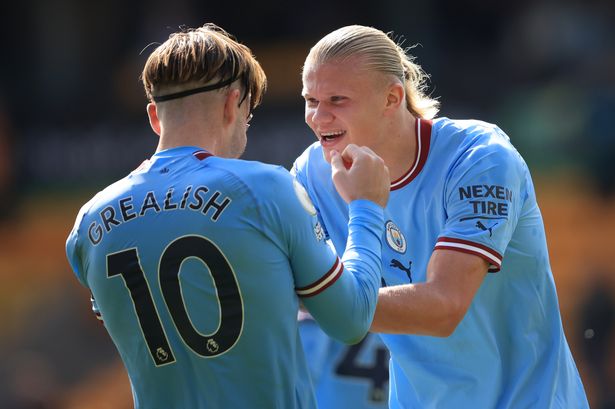