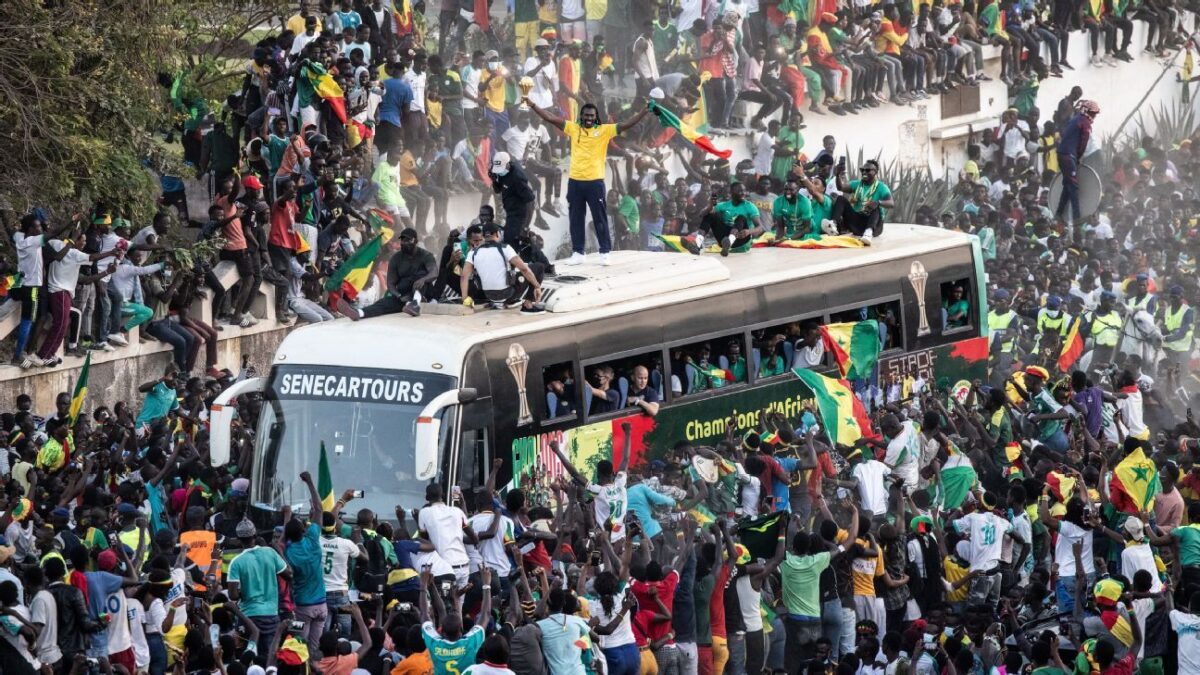 
The African Football Confederation (CAF) has switched the dates of the next Africa Cup of Nations finals to January 2024, six months later than scheduled, the ruling body’s president Patrice Motsepe said on Sunday.

He also announced the creation of an African Super League next season, which will be formally launched on Aug. 10.

Both decisions were made at a CAF meeting in Morocco and will likely spark controversy, notably the Cup of Nations dates which again clash with club commitments for many of the players.

The finals were due to be played in June next year in the Ivory Coast, which remains as host.

But concerns over the weather in west Africa in mid-year have dictated a change.

“We took a lot of advice and we decided we cannot take a risk,” Motsepe told a news conference.

“We don’t want to run the risk of that our top competition is going to be washed out.”

He did not answer a question about why it had taken so long for CAF to make the change, given it had been warned of the rainy season when it was announced it would take place in mid-2023.

CAF moved the hosting of its continental championship to mid-year in 2019 to avoid the club versus country tussle for its top players.

But weather concerns and the COVID-19 pandemic caused the last edition to be played in Cameroon in Jan, reigniting complaints from clubs in Europe forced to give up their African players to national duty in mid-season.

“January is not the best time because the European clubs do not want to release their players but we have no choice,” Motsepe added.

He hinted that CAF would now be able to postpone qualifying matches scheduled for Sep to allow its five World Cup finals representatives a chance to organise tougher friendlies against countries from other continents as part of their build-up for Qatar.

“We want to do everything possible to help our national teams who are going to Qatar,” Motsepe said.

He refused to give any details about the make up of the new Super League, which he said would not replace Africa’s existing Champions League.

He said there would be a launch at the CAF Congress in Arusha, Tanzania in August.

“We are going to have a total revision of all club fixtures for all the competitions,” he added.

An African Super League has been mooted for several years, first proposed by FIFA president Gianni Infantino who insisted it would entice more sponsors to the African game.

The concept has met with a muted response in Africa in contrast to the fervent opposition to a similar proposal in Europe last year, which quickly scuppered the idea. 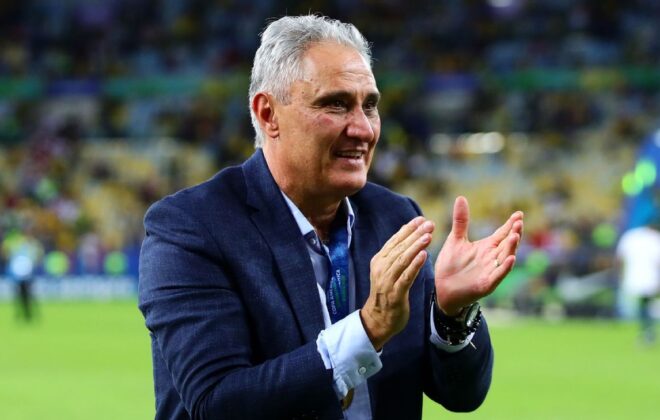 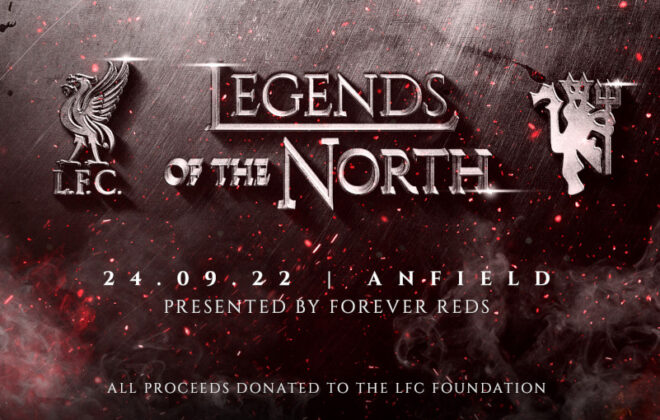 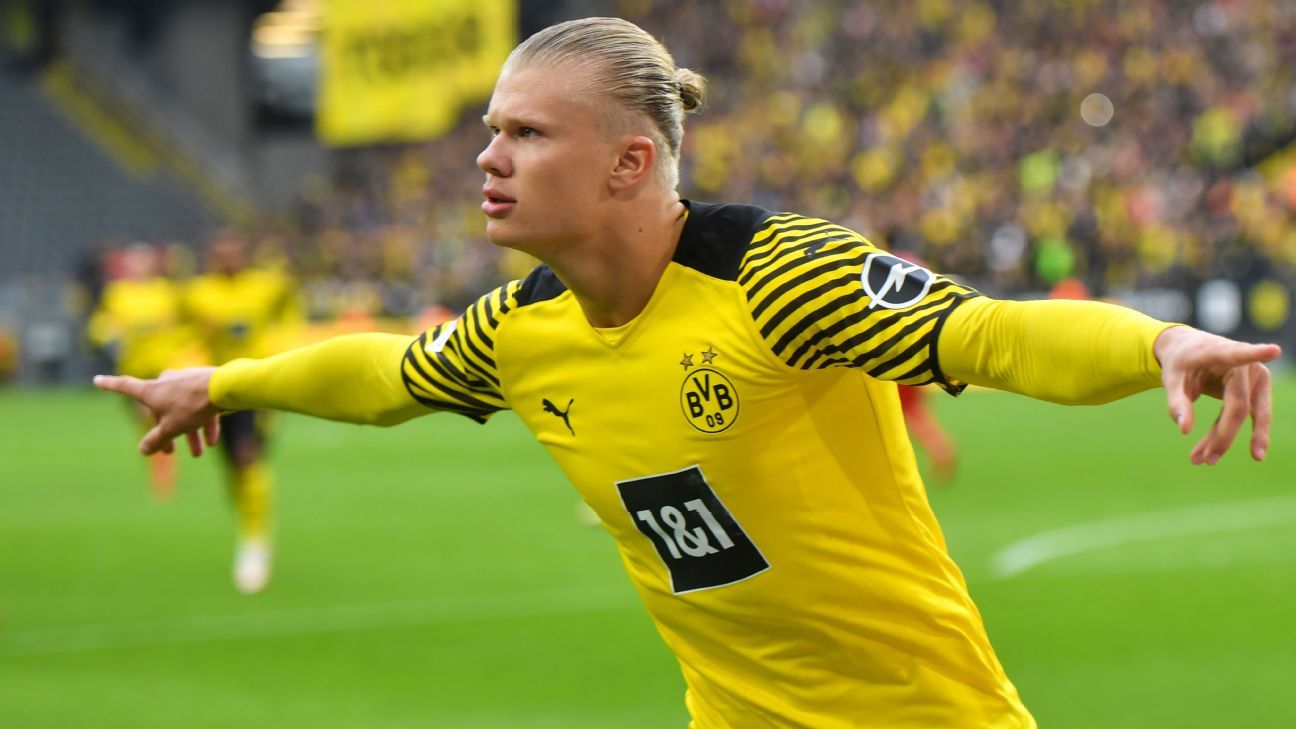