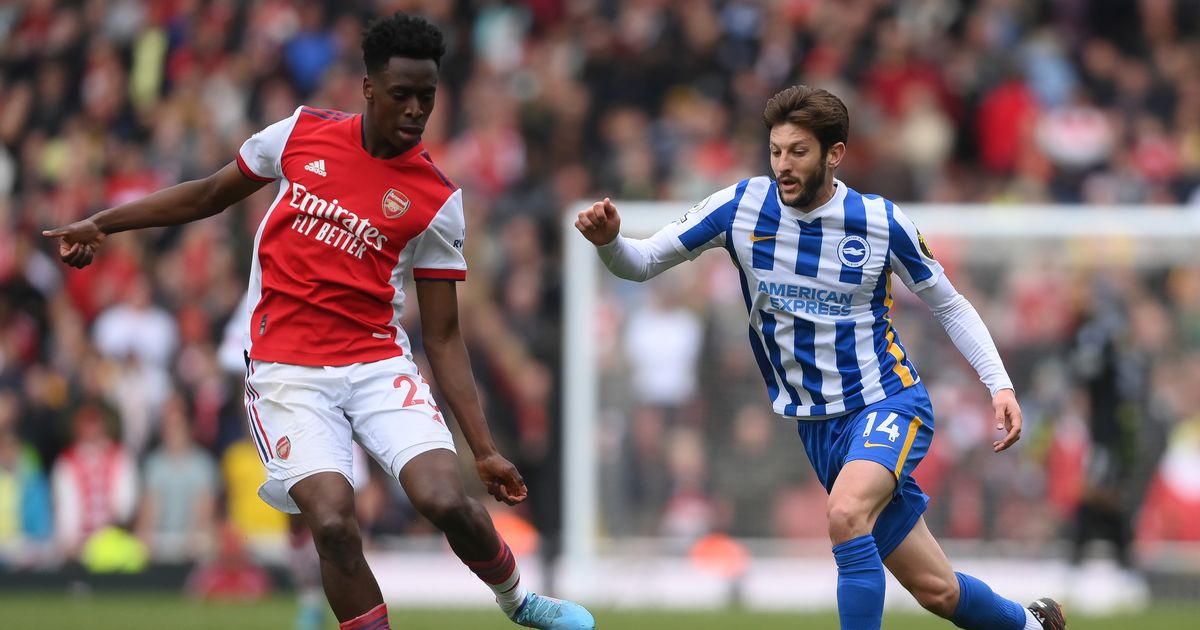 
Adam Lallana has claimed he is hopeful of doing Liverpool a ‘favour’ ahead of Brighton and Hove Albion’s trip to Manchester City on Wednesday night.

On Saturday, the Seagulls beat Tottenham Hotspur away from home in the day’s early kick-off. One week earlier, Brighton did Spurs a favour when they beat Arsenal 2-1 at the Emirates Stadium.

Brighton sit comfortably in mid-table but, having had a big say in the race for the top four, Lallana is hoping his side can help the Merseyside club gain an advantage in the battle for the Premier League. Speaking after their victory in London on Saturday, Lallana said: “We’ve done them [Arsenal and Tottenham] both a favour.

“We are one of them [and have caused] upsets this year against big teams. Hopefully we can get one more on Wednesday night against City for my old team.”

Lallana joined the south coast club back in 2020 having made 178 appearances for the Reds scoring 22 goals. City could be in second place going into the match at the Etihad should Liverpool beat Manchester United on Tuesday. 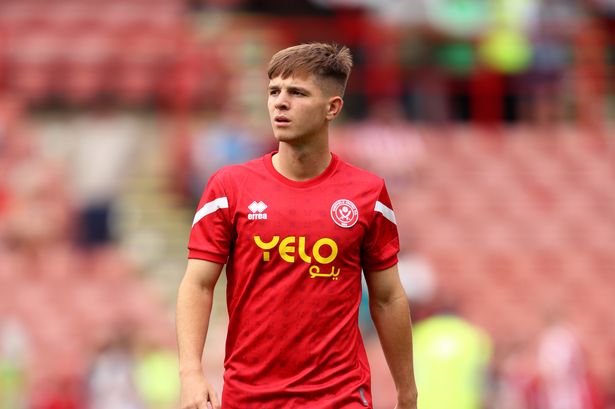 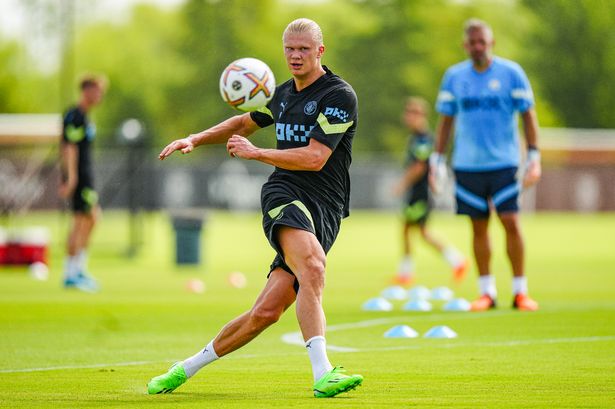 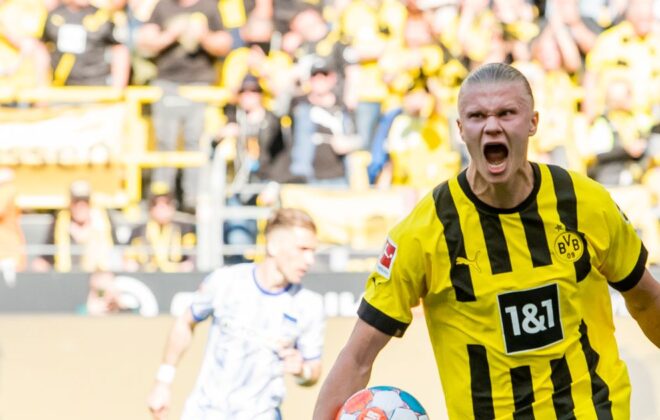