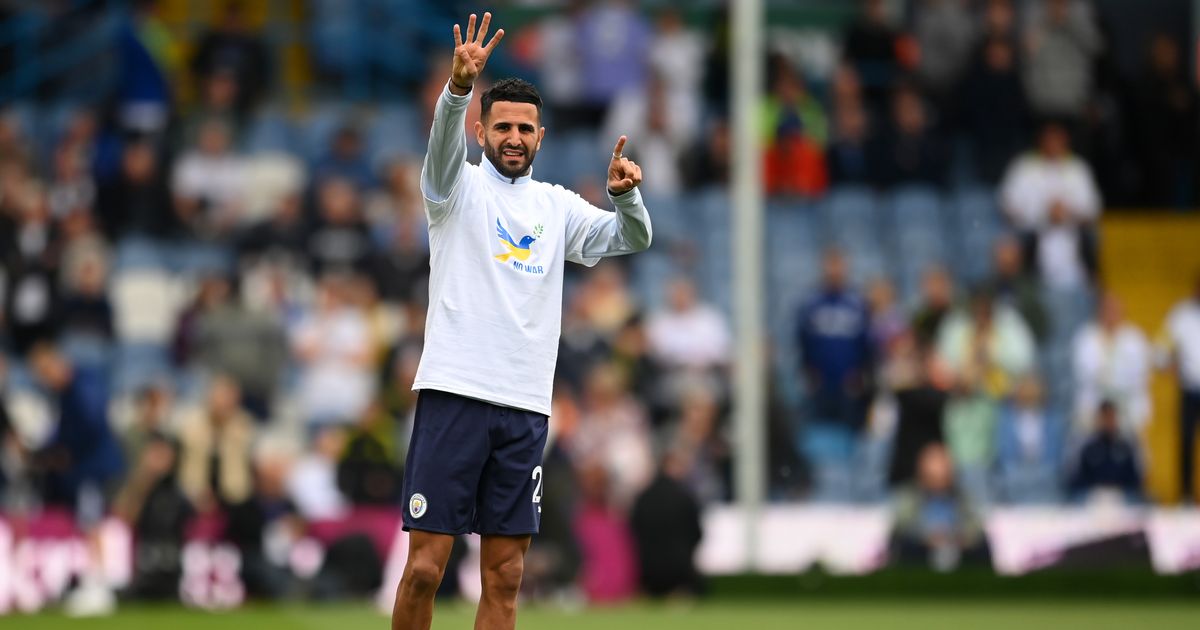 According to reports by Tuttosport via Milan News, Mahrez has caught the eye of Milan’s new owners. Investcorp, a Bahrain-based business, are said to be set to purchase the Serie A side and are looking to invest big in the squad at the San Siro.

Investcorp reportedly plan on making €100m available for player transfers once they take over. Liverpool’s Divock Origi and Lille’s Sven Botman are said to be on their targets list but Mahrez is apparently the man who tops it.

Mahrez has enjoyed a sensational season at the Etihad and has scored 23 goals in 43 appearances. His contract, however, expires at the end of next season.

Elsewhere, Manchester City will reportedly have to battle Arsenal if they want to secure the signature of Cody Gakpo. PSV Eindhoven’s tricky forward has impressed in the Eredivisie having scored 18 goals this campaign at just 22-years-old.

His form has not gone unnoticed and several Premier League clubs are interested in his signature, one of which is reported to be City. However, according to The Hard Tackle, Mikel Arteta’s men are in the ascendency to secure the deal.

Arsenal have been labelled as being ‘ahead of the queue’ as they look to strengthen their strikeforce. In recent weeks the North London club has also been linked to City’s Gabriel Jesus. 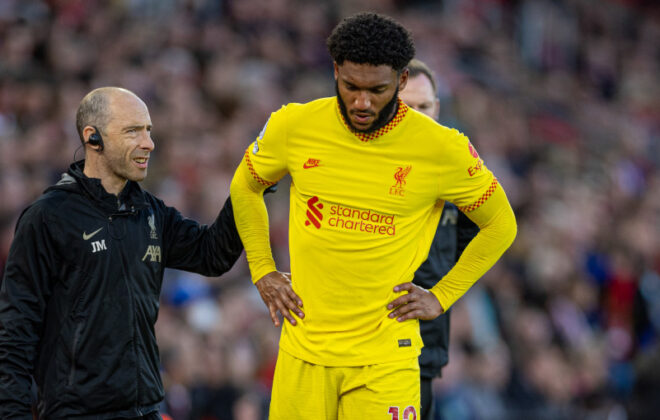 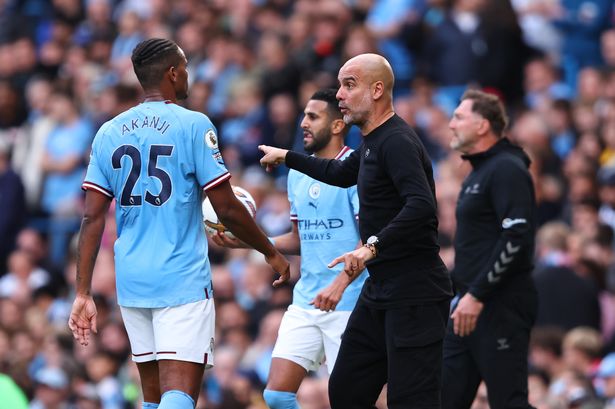 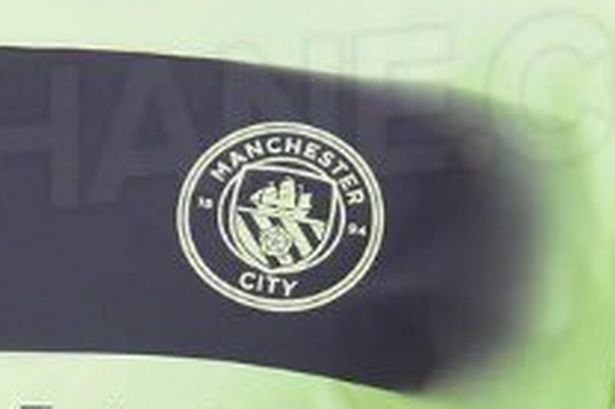